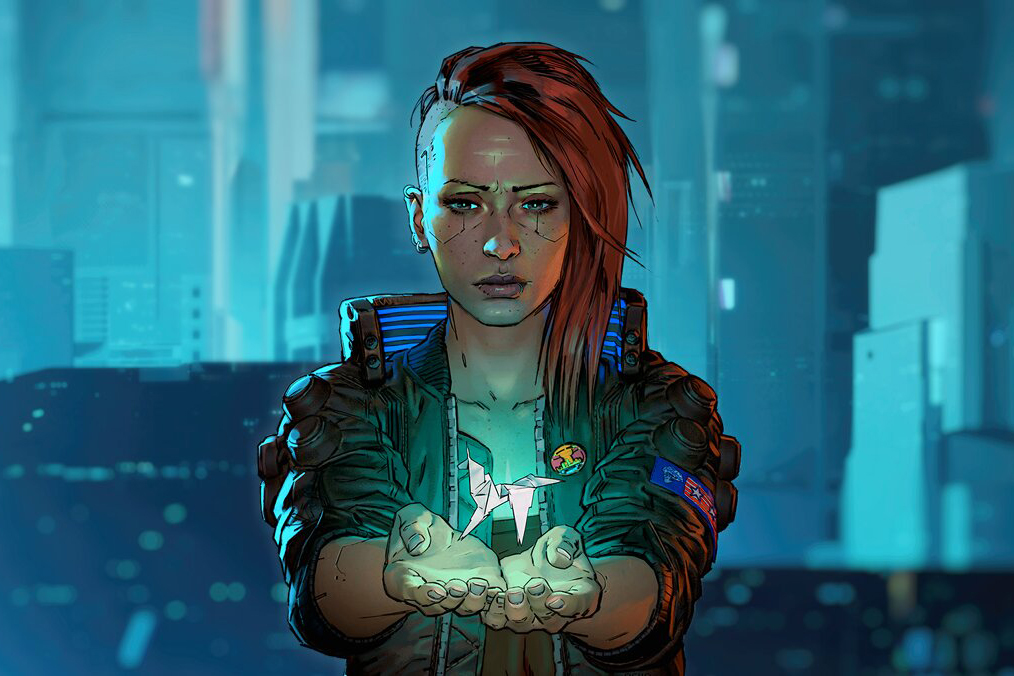 Animes have a huge legion of fans around the world. The huge appeal for Japanese animations makes more and more productions happen, taking inspiration from manga, games and other universes.

The success also makes new production giants, such as Netflix and Amazon Prime Video, enter the market and produce new animations. Thus, 2022 is a year in which many new animes are expected.

To help you find your way around, check out a list of 10 animes to keep an eye out for next year!

slow loop arrives in 2022 as an option for cute anime fans. The animation, made by Connect Studios, tells the story of Hiyri, a girl who loves fishing and learned the hobby from her late father. One day at the beach she meets Koharu, her new half-sister, the result of a marriage between her mother and stepfather. 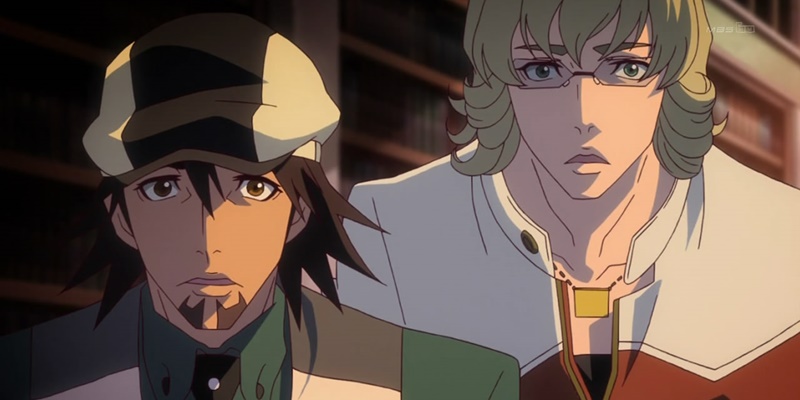 After more than 10 years, the 2nd season of Tiger & Bunny. Sunrise’s production tells the story of two superheroes who, unlike most heroes out there, have an obligation to please people as well as sponsors. 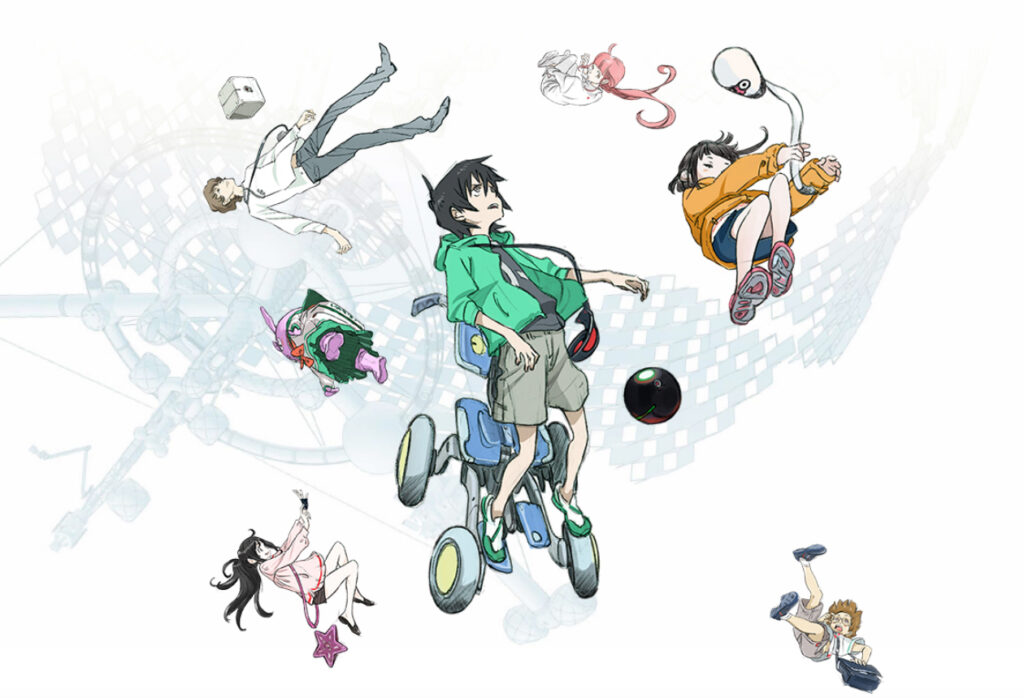 The anime was created by Mitsuo Iso (The End of Evangelion), who wrote the script and must direct Extra-Terrestrial Boys & Girls. The science fiction series tells the story of a group of children trapped in a space station, needing to use the remaining technology to survive. 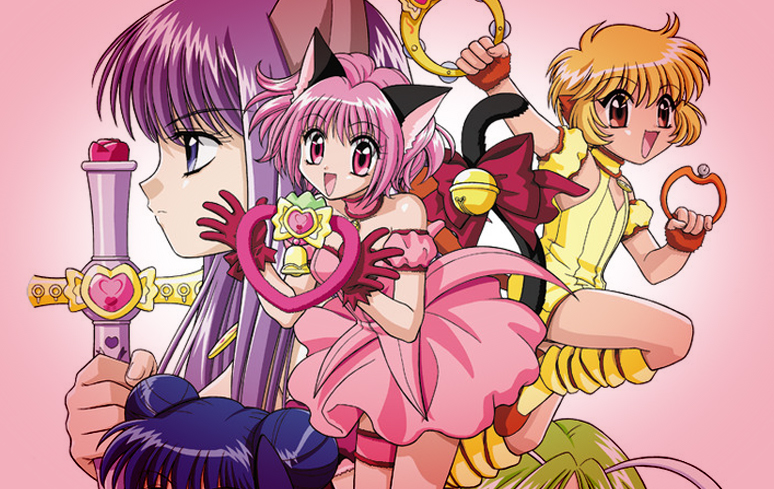 With generations of fans in the 2000s, Tokyo Mew Mew will have a remake in 2022. The anime follows Ichigo Momomiya and her friends, who gain powers from extinct animals to fight aliens who want to conquer our world. 20 years after the end, the series will be brought back by Yumeta and Graphinica studios. 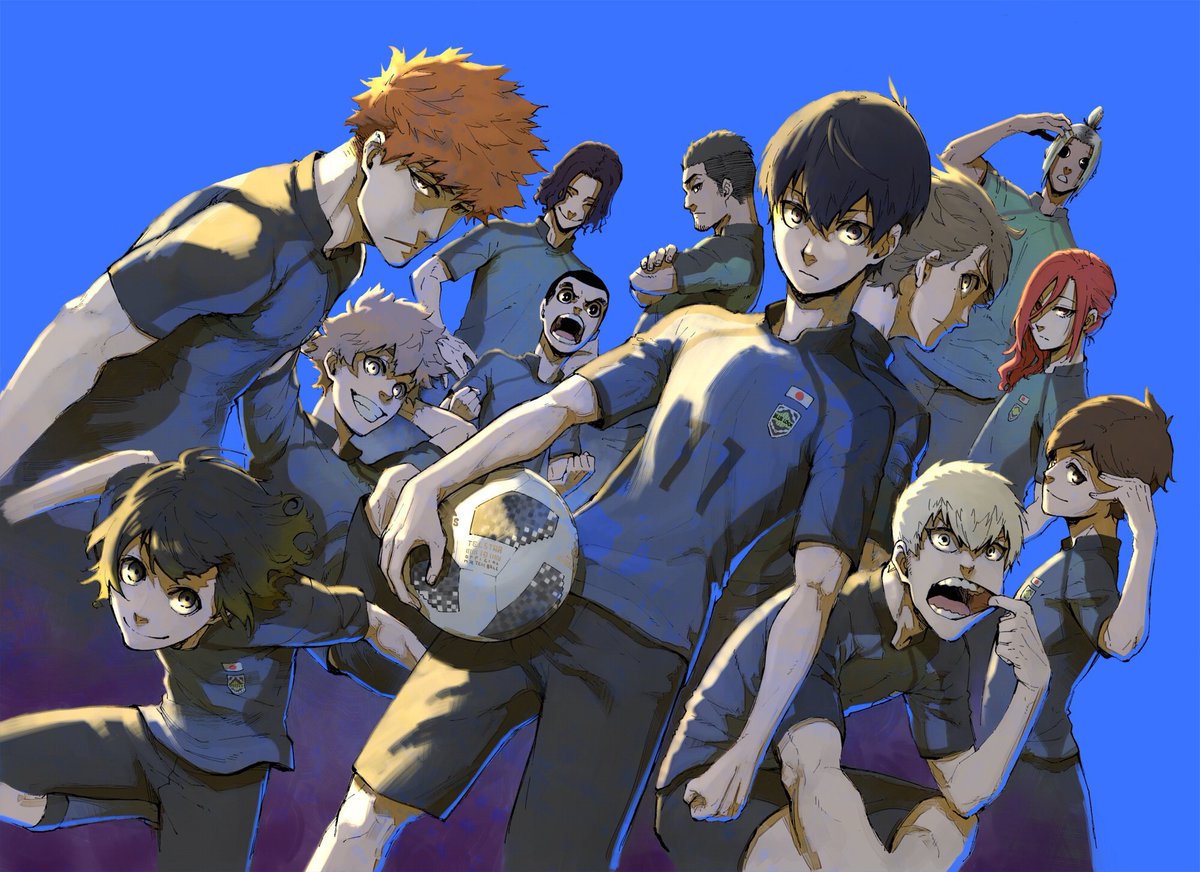 With the World Cup coming up in 2022, an anime should take advantage of the hype and hit Japan. Blue Lock is inspired by a manga and tells the story of the search for the perfect striker for the Japanese national team. To do this, the coach places 300 young people in isolation and constant training to create a football star.

5. Requiem of the Rose King

Inspired by the homonymous manga, Requiem of the Rose King tells the story of Richard, the third child of the York family, who keeps a secret in his body. The show takes place during the War of the Roses, in which the York family and the Lancaster family fight repeatedly for the throne. 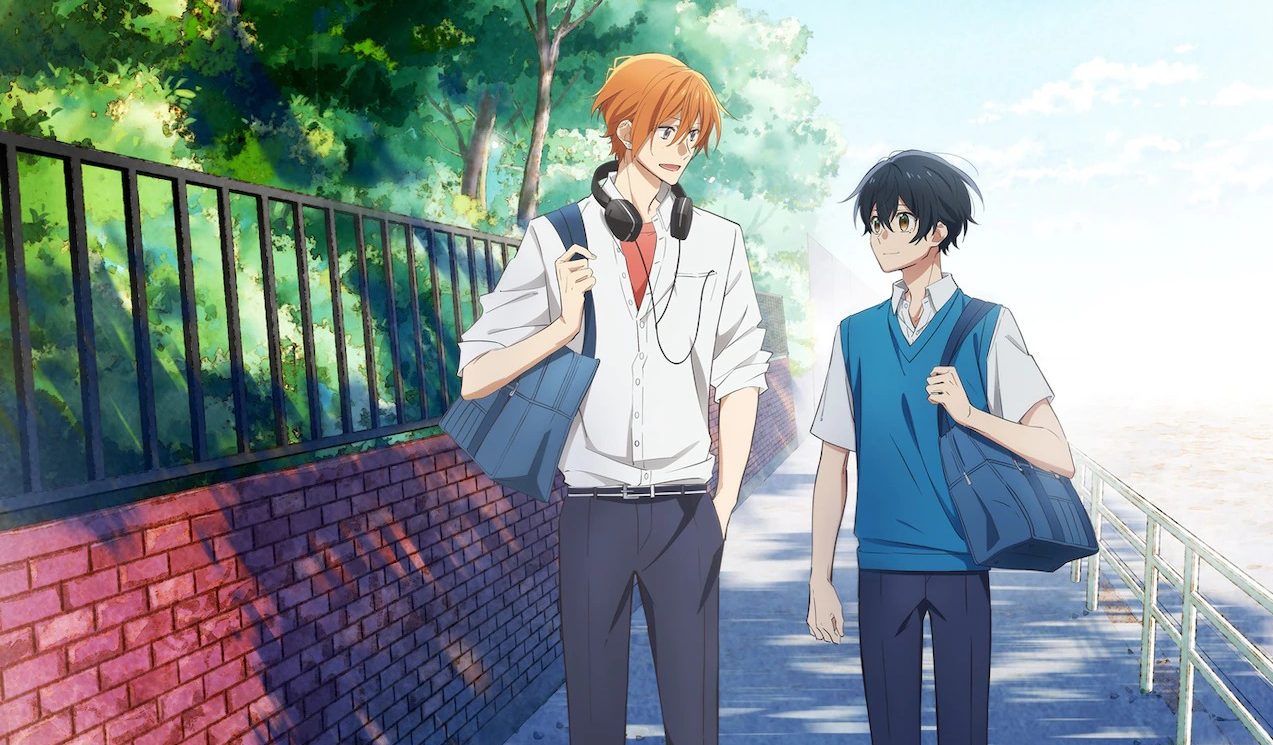 The production is a promise of a romantic series for 2022. Inspired by the homonymous manga, Sasaki & Miyano it’s about a homo-affective couple and there’s a plot made to work. The shy Miyano is a big fan of manga and his love for comics ends up bringing him closer to badboy Sasaki, thus creating a great connection between the two. 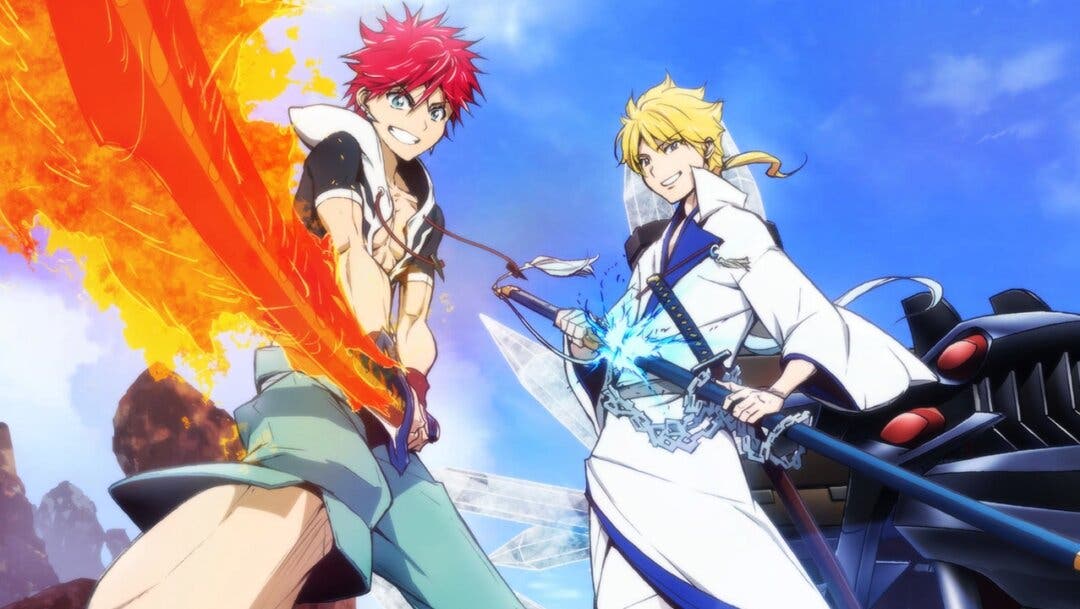 The adaptation of manga Orient is one of the most anticipated productions for next year. The series tells the story of Musashi and Kojiro Kanemaki, two young men on a journey to become demon fighting samurai. The shonen anime will be produced by the ACGT studio. 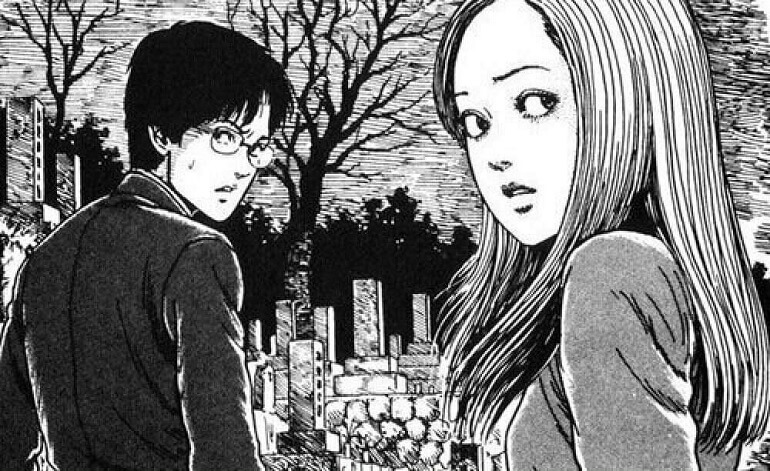 Uzumaki is a Japanese horror anime that has everything to chill fans in 2022. The series is inspired by a classic manga of the same name by Junji Ito. In the story, the audience follows the couple Kirie Goshima and Suichi Saito. The two live in the Japanese city Kurouzu-cho, which is beginning to deal with a supernatural force. 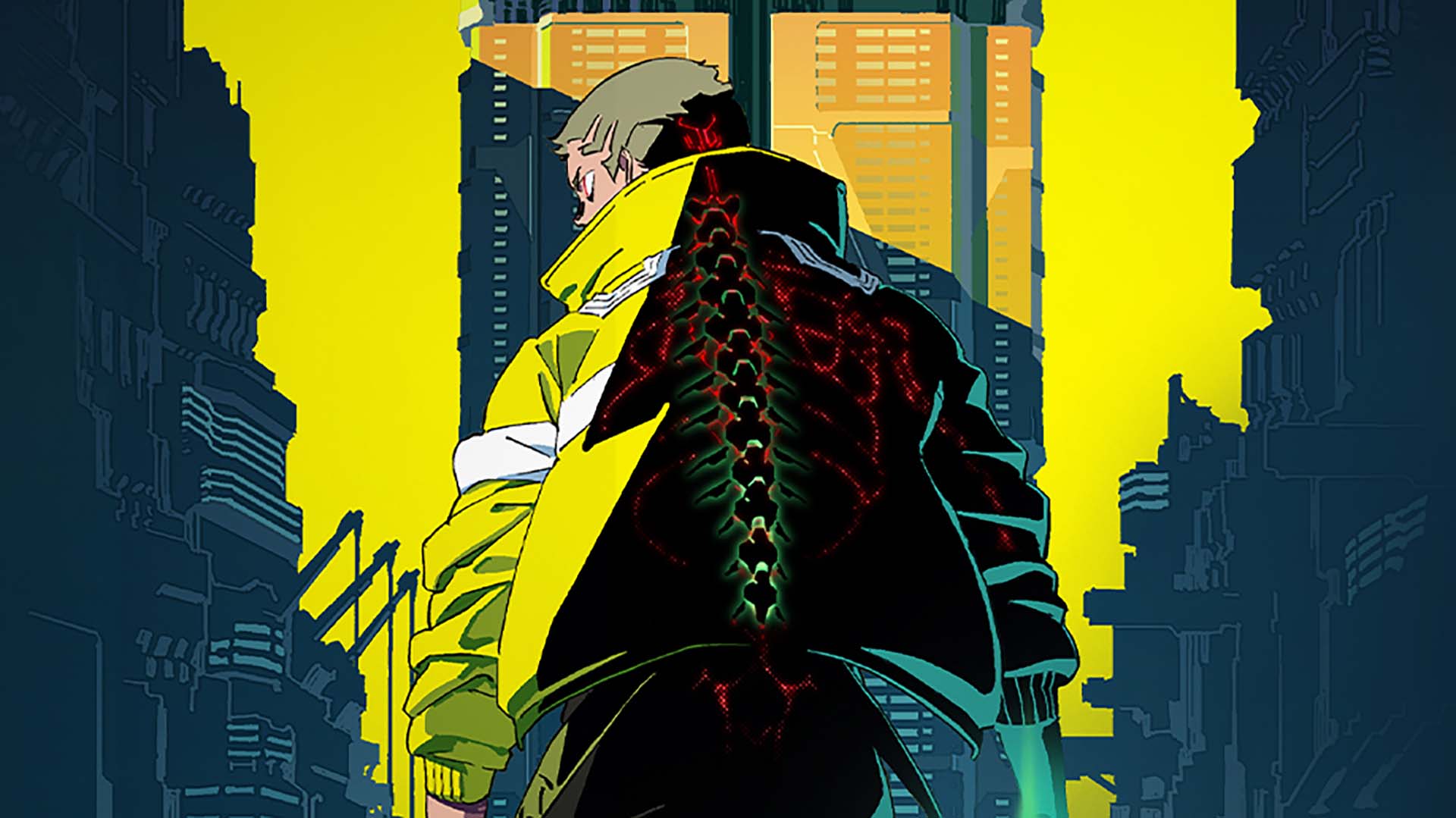 Taking advantage of the hype created by the release and even the game’s problems Cyberpunk 2077, Netflix has announced that it will make an anime spin-off about the story, made by the Trigger team. Cyberpunk: Edgerunners must explore the game’s universe deeper with a new story and a new group of characters.