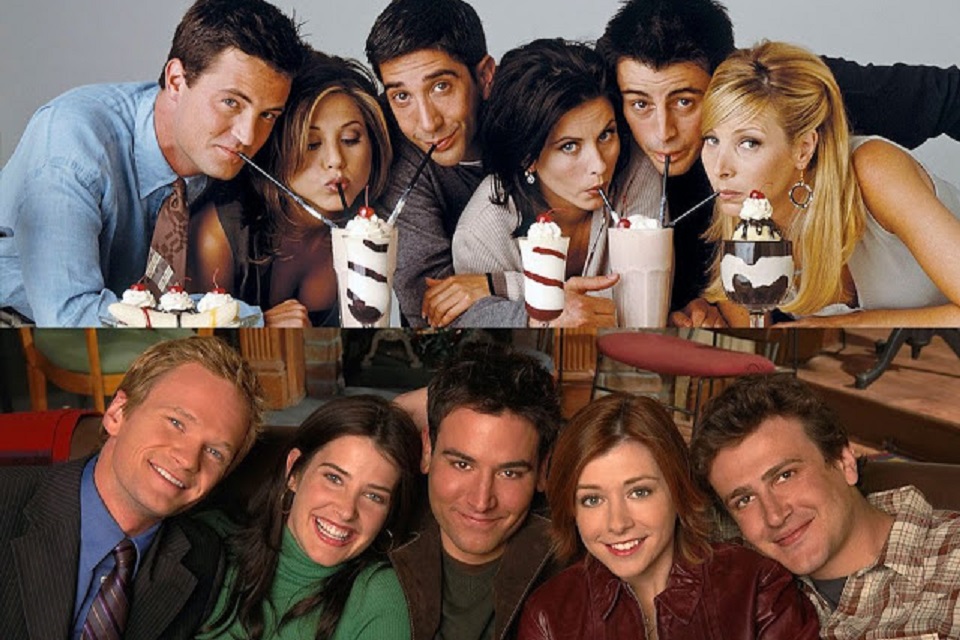 Each series focuses on a group of friends growing and adapting at work and in love, seeing the ups and downs of adult life and all its problematic implications. Even today, fans of both series make several comparisons and find different similarities.

Let’s look at some of them:

While Ross (David Schwimmer) and Ted (Josh Radnor) ended up with the women of their dreams, which was how each series ended, before that Rachel (Jennifer Aniston) and Robin (Cobie Smulders) ended up having relationships with different people within your circles of friends.

At a certain point in Friends, Rachel stayed with Joey (Matt LeBlanc), something that many fans loathed. However, How I Met Your Mother ended up not learning from this mistake and developed a romantic tension between Barney (Neil Patrick Harris) and Robin. 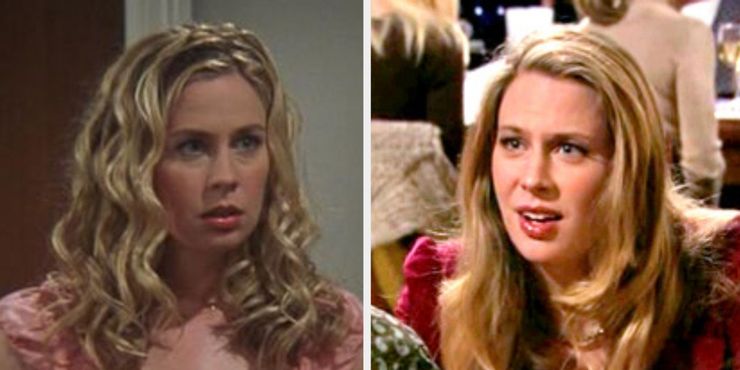 Actress Anne Dudek made guest appearances in both series. In Friends, she lived Precious, a woman who was abandoned by Mike (Paul Rudd) – in fact, Phoebe (Lisa Kudrow) did it for him – on her birthday.

How I Met Your Mother did something very similar with the same actress. This time, she played Natalie. At the time, Ted also broke up with her on her birthday. 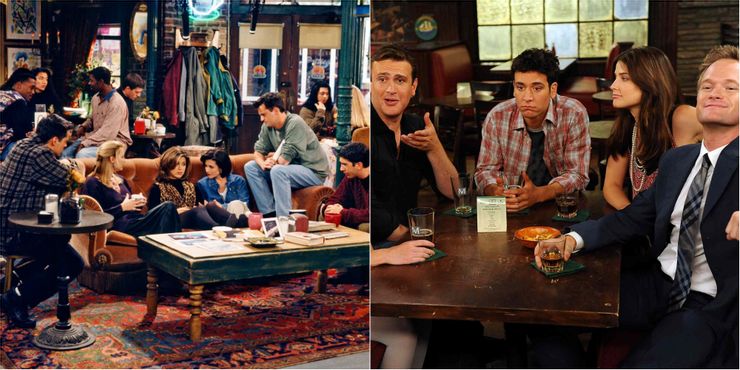 Both series have a place where all the characters get together to talk and spend time together. While in the NBC series we have Central Perk as that meeting place, in the production of CBS, many scenes took place at MacLaren’s Irish bar.

These locations were used consistently in both series and, despite the fact that both locations were always very crowded, each group of friends was always able to settle in exactly the same places as always. 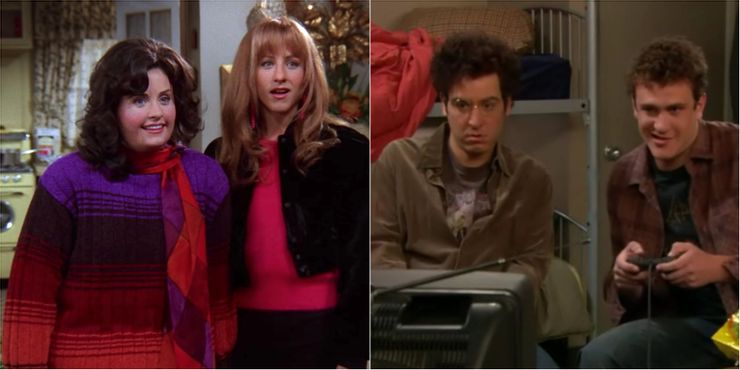 Long before the series started, the characters obviously had known each other for a long time. Therefore, it is remarkable how at times the memories of all of them end up filling the screen throughout the episodes. These are somewhat embarrassing moments that show how time can be good for anyone.

A curious fact is that these flashbacks – which in some cases come as videotapes watched by everyone – highlight the various changes in each of the characters. 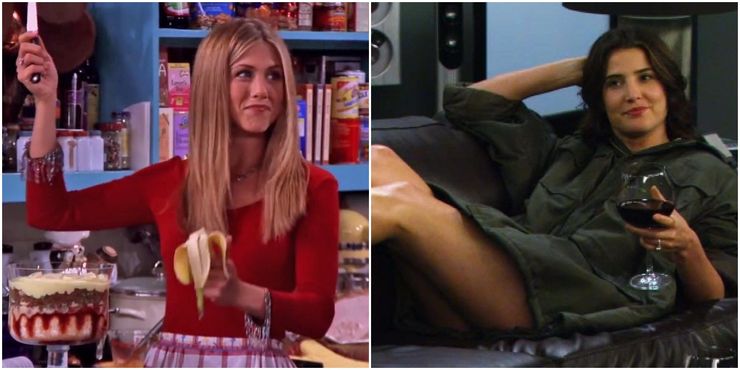 A very interesting feature that is very similar in both characters is that the two are terrible cooks. However, when they literally decide to get their hands dirty, we have moments full of good humor. It is worth remembering here that Rachel tried to make an incredible dessert, but ended up ruining everything by following the recipe book to the letter – and the pages were stuck together, mixing two opposite recipes. 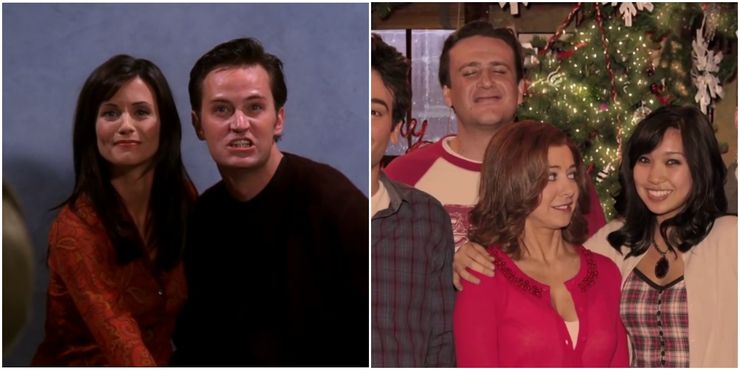 In addition to Rachel and Robin, Chandler (Matthew Perry) and Marshall (Jason Segel) are also seen with similar personalities. However, an element that ends up being comical and that both have: the inability to take a simple photo. And in those moments, it is very visible that the two characters are very important for the success of the series. 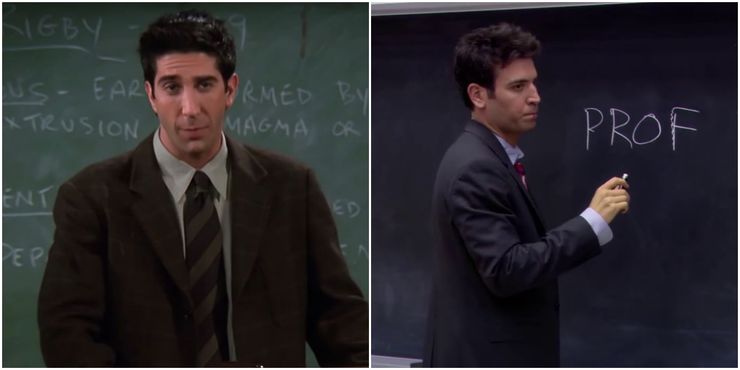 Far beyond everyday misfortune, Ross and Ted have many other similarities. Both have very similar jobs, even though they are from completely different areas. Because they study hard, the two are also often read as nerds and also play their roles as teachers. 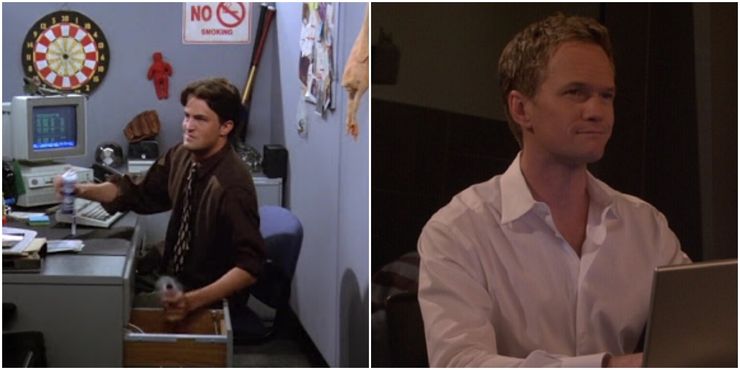 A joke in both series, many people today still don’t know exactly what Chandler’s work is and Barney’s. Every time, even, when the latter is questioned, he always gives a “Please!” (Please!). As much as they’ve been seen working, what exactly they do is a mystery to many. 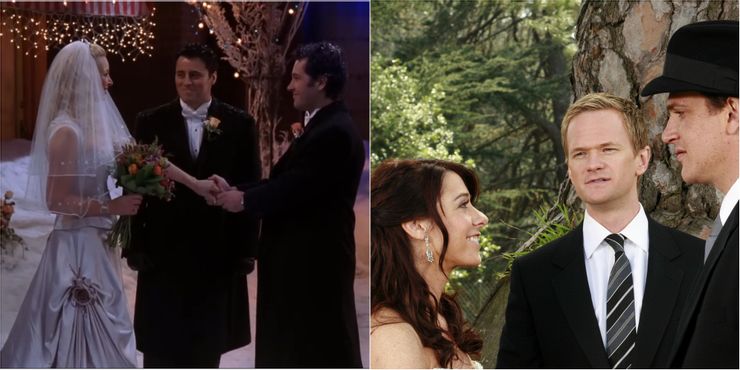 So much How I Met Your Mother how much Friends feature episodes of marriage between the main characters and also among others. The similarities are in the groomsmen of the occasions, let it be said in passing, are quite womanizing. Joey made the commitment during Phoebe and Mike’s wedding, while Barney did it for Lily (Alyson Hannigan) and Marshall. 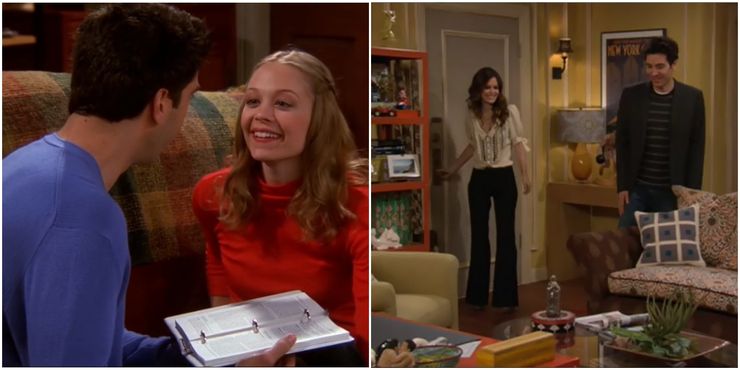 Finally, just as Ross and Ted are passionate teachers for what they teach, none of them are very good at following the limits of the teacher-student relationship. In Friends, Ross tried not to be jealous of one of his students, while Ted did basically the same thing in How I Met Your Mother.