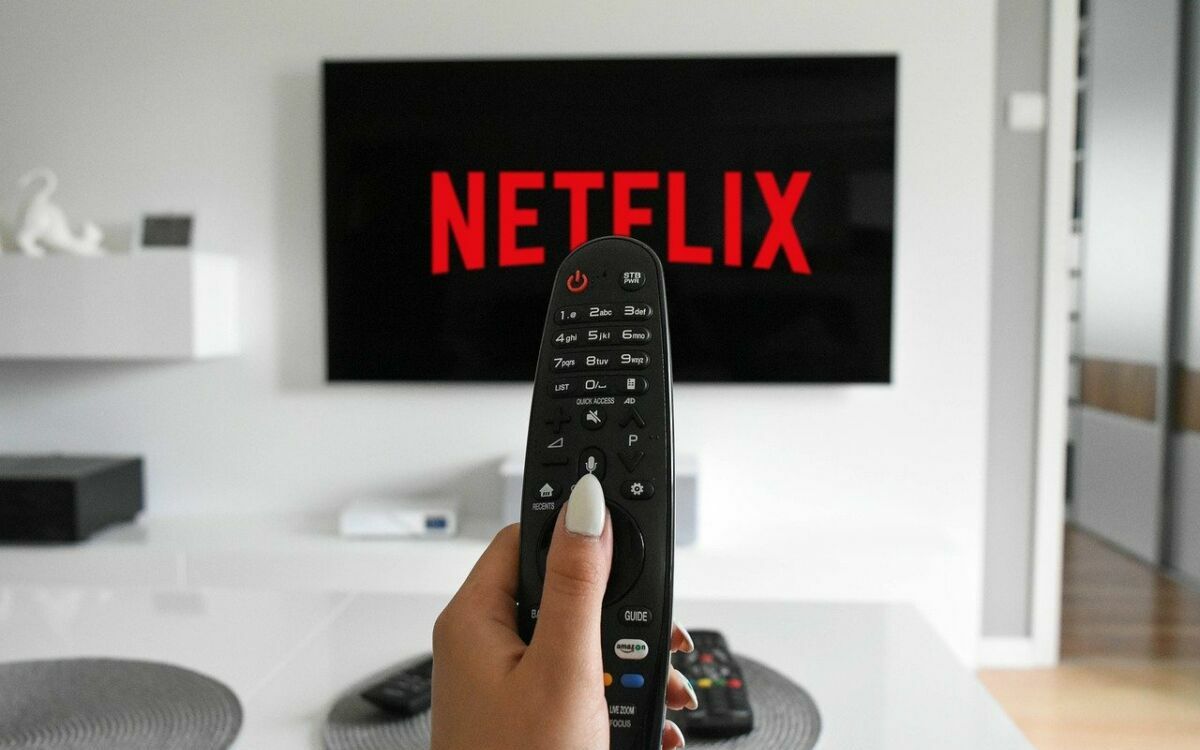 We finally know the exact CO2 emissions of Netflix. Watching your favorite series for an hour is like using air conditioning for 40 minutes, according to a study. In total, 100 g of carbon are released during this period. The platform lags behind other tech giants on this subject.

It has been known for some time now that web platforms are not models in terms of ecology. The storage of data in massive data centers, as well as the energy required to power its structures also play a significant role in the release of CO2 into the atmosphere. Recently, Bill Gates notably accused Bitcoin of being a real climate disaster. This is especially the case for streaming platforms, which for the most part produce their own content, adding to the whole a new source of pollution.

So far, Netflix has never mentioned its CO2 emissions figures, and for good reason: it surely is the worst student in the class. But the platform eventually took the plunge and unveiled the results obtained by DIMPACT, a measurement tool developed by researchers at the University of Bristol. We learn this way that one hour of streaming in 2020 releases the equivalent of 100 g of C02. By comparison, that’s less than an air conditioning on for the same amount of time.

For users, this information helps them become more aware of the impact of their consumption habits. For Netflix, the goal is above all to identify the elements on which it can act to limit its emissions. This is precisely the role of DIMPACT. The tool is available in 4 modules: streaming, advertising, broadcasting and business. “Netflix or any other platform cannot simply plug a measurement tool into its infrastructure to assess its carbon emissions” explains Daniel Schien, one of the founders of DIMPACT.

The technology thus makes it possible to obtain detailed information on the role of each module in Scope 3 emissions, that is, the pollution generated by the company and its customers. The streaming module, for example, involves creating a simulation of sending content from a data center to the device in use. “For media that provide entertainment, Scope 3 corresponds to the production of content, to [leur] dissemination and [leur] consumption by users’, specifies Christian Tonnesen, consultant at Carnstone, involved in the project.

In other words, DIMPACT makes it possible to identify the major sources of CO2 emissions in order to help services adapt their operations to reduce them. In the case of Netflix, one could for example imagine data centers closer to the place of consumption, a faster reading stop or an agreement with Amazon Web Services, its host. We therefore do not know the details of the study carried out by the platform, but its order shows the latter’s willingness to do well on this subject.

Netflix lags behind other tech giants

It’s no coincidence that Netflix suddenly opens its eyes to its environmental impact. Other large groups have already communicated their environmental goals, which are quite ambitious in light of the streaming service’s lack of action to date. Microsoft in particular has pledged to achieve a negative carbon footprint by 2030, That is, it will remove more CO2 from the atmosphere than it produces. Apple is more reserved by aiming carbon neutrality by the same deadline. Facebook, for its part, wants all its suppliers cut their emissions. Finally, Google plans to only use renewable energies in the future.

Netflix, meanwhile, is very discreet about its environmental goals. No communication has yet been made on the subject. Nevertheless, the latter could be a sign of a new beginning for the platform. By visualizing precisely its sources of emissions, appropriate measures can be put in place to limit its impact. The service thus promises to unveil its action plan by spring 2021. In the meantime, other platforms are still missing. In 2019, DIMPACT revealed that YouTube releases 10 Mt of CO2 into the atmosphere each year, a figure that could be drastically reduced by listening to music without video.